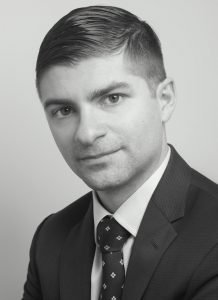 Joseph has led the Edward Jones North Hampton branch office as a financial advisor since 2011. A native of Vermont, he attended the University of New Hampshire and achieved a bachelors degree in economics. Joseph has earned the degree of Accredited Asset Management Specialist (AAMS®) from the College for Financial Planning. He has served as the NHBA’s President since March of 2014 and has been on the board of directors since 2012. In the last few years, Joseph has earned the Ted Jones Entrepreneurial Achievement and Eagle awards from Edward Jones and also was named the 2014 Affiliate of the Year by the Seacoast Board of Realtors. Joseph can be reached at (603) 964-1947